Yesterday I went out with a group of friends where everyone is using the latest iPhone 4S. Some of them have iPod Touch and the new iPad too. I brought out a simple question and end up we have a lots of different answers. The question is “What is your top five best Cydia apps and tweaks?” Some of my friend wrote their most favorite Cydia apps on a paper within a minute but some take awhile to sort out the apps and tweaks they really love. 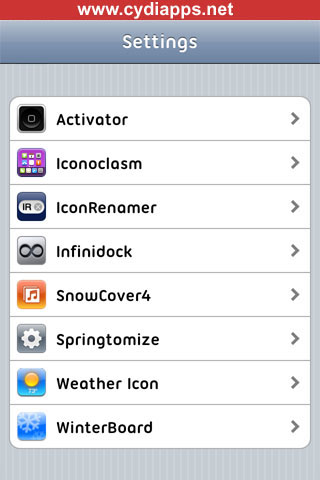 What is your best Cydia apps?

The first friend, Peter Watson, named his top five favorite Cydia Apps – Winterboard, SBSettings, FakeClockUP, RemoveBackground, and Activator. Peter said Winterboard helps him to customize his springboard in an easy way, SBSettings save him a lot of time to manage his phone settings, FakeClockUP make his iPhone look faster and it is free to use, RemoveBackground helps him to close each app faster, and Activator allows him to activate any apps via shortcuts easily. 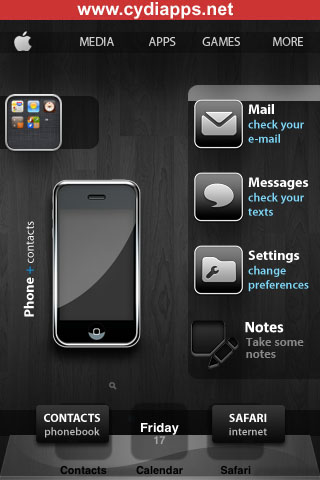 The second friend, Alice Natprapong, mentioned that her top five best Cydia apps are SBSettings, CameraButtons, DisplayOut, 3G Unrestrictor, FaceBreak, and bigU Movies. It is obvious that why SBSettings is one of her favorite apps but why CameraButtons? This is because the app allows her to use any buttons available to take pictures. According toAlice experience, 3G Unrestrictor is an app to fool your iDevice. It makes your iPhone thinks that it is on Wi-Fi even you are on 3G. FaceBreak is something similar but it cost $1.49. Last but not least, bigU Movies is an app for movies lovers because it allows iDevice users to download or stream new movies from head to toe.

Our focus moved on to Lee when he said he has jotted down the top five best Cydia apps in his iPhone he can’t live without. Wow! Apps can’t live without? That’s ManualCorrect Pro, Lockinfo, HapticPro, ScreenDimmer, and ScrollingBoard. ManualCorrect isn’t like normal correct app where it offers a suggestion while you misspell a word. It is great for people who always misspell English word! Lockinfo provides you all kind of notification you need. HapticPro gives more haptics for the iPhone. ScreenDimmer helps to manage the brightness easily and it saves the battery life. Last but not not not least, ScrollingBoard is one of the reasons Lee jailbreak his iPhone. 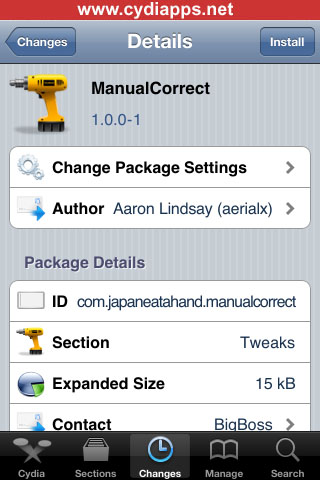 While Peter, Alice and Lee brought out their favorite Cydia apps, other friends also mentioned their top five choices. These include:

In a nutshell, we have made a conclusion that the best Cydia app you can get it for free is SBSettings!